Gen Xers thought they were so hot with their fancy rock & roll. But to the generation that thought they could just tell us to talk to the hand, this Twenty-Something group submits these reason why we’re rubber and they’re glue.

The perfect example of how you owe all the internets to the millennials who helped create and popularize the best of the best.

Just some of the fabulous time-wasting, addicting, LOL-able tid bits.

2. We are the DIY masters 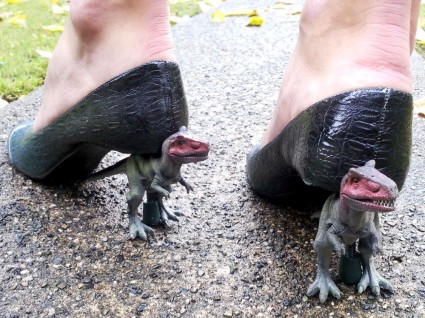 Give us 30 minutes in the dollar store and we can decorate your entire home. Dare us. Thank you Pinterest and the Great Recession. We’re already staring down thousands of dollars in student loans and the likely end of social security before we even have the chance to fill out the paperwork for it. But we can sure make the hell out of an ottoman with nothing but a discarded pallet and some old curtains. 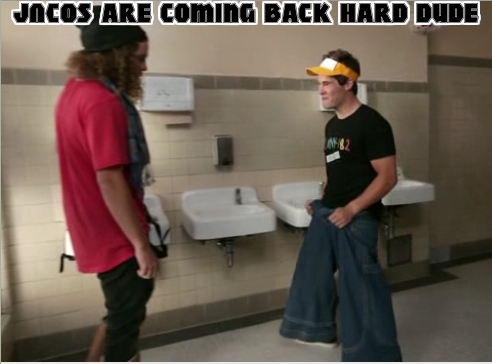 Those of us who had older siblings and relatives know what this meant in the 90s. You got passed down JNCO jeans and oversized striped sweaters that flattered no one. Sure there were the occasional pair of Jelly shoes to break up the stacks of neon leotards but those were the exception and not the rule. Gen X might think we’ll let them forget, but no. Consider it karma for subjecting us to this in the first place.

4. You’re jealous of the twenty-something tech prowess and you know it 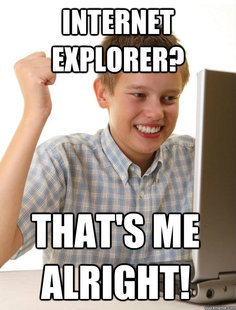 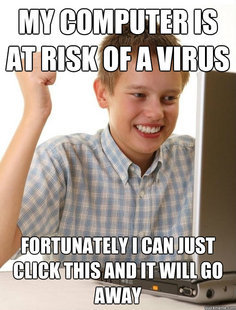 While home computers were coming of age throughout the 80s, it wasn’t until the mid 90s that the combination of personal computers and the internet took over the average home. While Gen X benefited from being fairly young during this time, it’s nothing compared to millennials who were born with camera phones in their hands. Face it Gen X, for once, you were left behind and you can #suckit.

I enjoy using the 1970s filter on my photos just as much as the next person but sadly all we’re left with from the good ol’ days are memories and sweet sweet vinyl records. The bygone era that once touted after-school specials and booming economy was created and killed by you people. Spend-spend-spend-trickle-down-blah-blah-blah.  Our current economic state was just a matter of time. They had their fun and while the second half of that generation is getting pwned pretty bad already, it’s going to be Gen Y millennials that ultimately get left with the bill. So, since we literally couldn’t get payback now that we’re all broke, we can make memes, plug our ears and just say SUCK IT.

9 Hot Dress Styles for Even the Coolest Winter