Literally, Darling » Blog » bullying » Internet Bullying: How Would You Feel?

The 5 Most Annoying Gym Habits

Writing a comment about an individual on the Internet rooted in hate is not something to be taken lightly. It’s probably the lowest form of humanity, because it shows the person writing the comment is too much of a coward to say it face to face. No matter what is being said about some one by another person, the fact of the situation is no one should be publicly attacked in such a malicious way so publicly.

Bullying is real, and does real damage to people. It doesn’t matter if the bullying is in person or online, online could be more hurtful because anyone from anywhere can chime in and be anonymous. Bullying isn’t exclusive to children or teenagers, and being over 18 doesn’t make bullying socially acceptable. Bullying is leading people to commit suicide because they feel so awful about themselves that not living is better than enduring being bullied.

Someone close to me recently had this situation thrown in her face. Someone took it upon themselves to privately message her on Facebook to let her know about all the rumors being said about her. Apparently unsatisfied with how the private message went, took to writing a public post that hatefully addressed a single individual without naming names. Multiple people jumped in on this post adding their comments, some referencing that they think they know who it’s about. Others took the post as fact and immediately disgraced the person in the post without actually knowing who it was about or who that person is.

What horrifies me about this whole situation is that it was a situation to begin with. The rumors in question mainly involved my female friend and various sexual relations with men that allegedly happened. First, why does it matter? Second, why does it fucking matter?

Also, being mad at someone for their personal life choices doesn’t give YOU the right to humiliate them so viciously. To everyone who commented, you also have no right to force your opinions about a person on them. How would you feel if it was about you? If the way you lived your life was publicly in questioned and scrutinized by a group of people that you work with on occasion, how would it make you feel?

What gives you or anyone else the authority to criticize a person without any merit of truth or known facts? How does bullying an individual make the situation any better? Most importantly, how is that person affecting anything you do in life?

What a woman does sexually is no one’s business but hers and her partners’. A woman should never have to explain herself or tell about her sexual experiences. If it’s a question of if a woman is trying to sleep her way to the top, so to speak? Who cares?! Because, if that is the case then usually there is a man in power knowingly taking advantage of women with said power on the deception of “helping her out.”

Bottom line is that bullying is a disgusting behavior and there is NEVER an OK reason to do it. It just makes you look like an absolute asshole. Also, maybe instead of focusing on other people’s lives, why not focus on something that would actually do some good in this world? Volunteering, picking up litter, getting a job? There is too much hate in this world, if we all spent more time accepting each other then maybe there wouldn’t be so much hate. 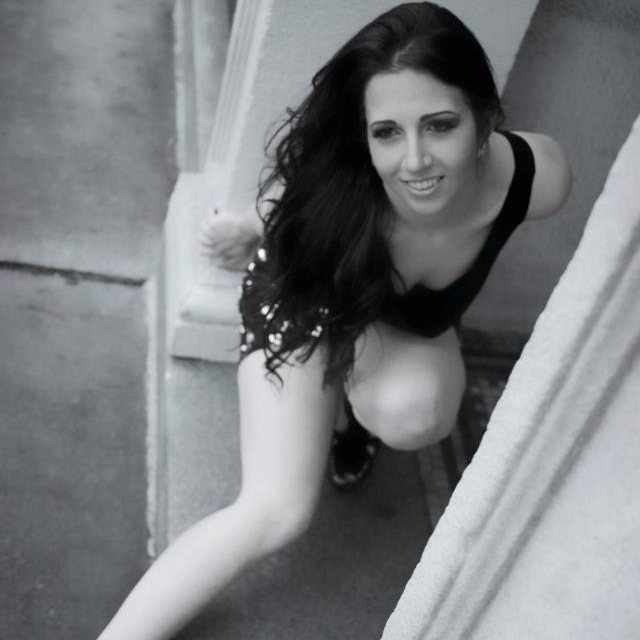 Kayla Avery is a New England based stand-up comedian and writer. Follow her on Twitter so her mom doesn’t have to: @averykayla.

How to Stop Letting Social Media Destroy Your Self-Esteem

What To Do When Your Ex Comes Back