Have you been wanting to get out into the world after being stuck at home for more than a year? The pandemic has given many people a bit of cabin fever, and many travelers have jumped at the first chance of being able to see and experience the world further. But, when met with the opportunity, where would you go? Luckily, there are more than a few fantastic destinations in the world to see, and you’ll be hard-pressed to pick just one after reading this article! That said, here are some of the best travel destinations in the world to consider next time you get the chance to get out there and live a little! 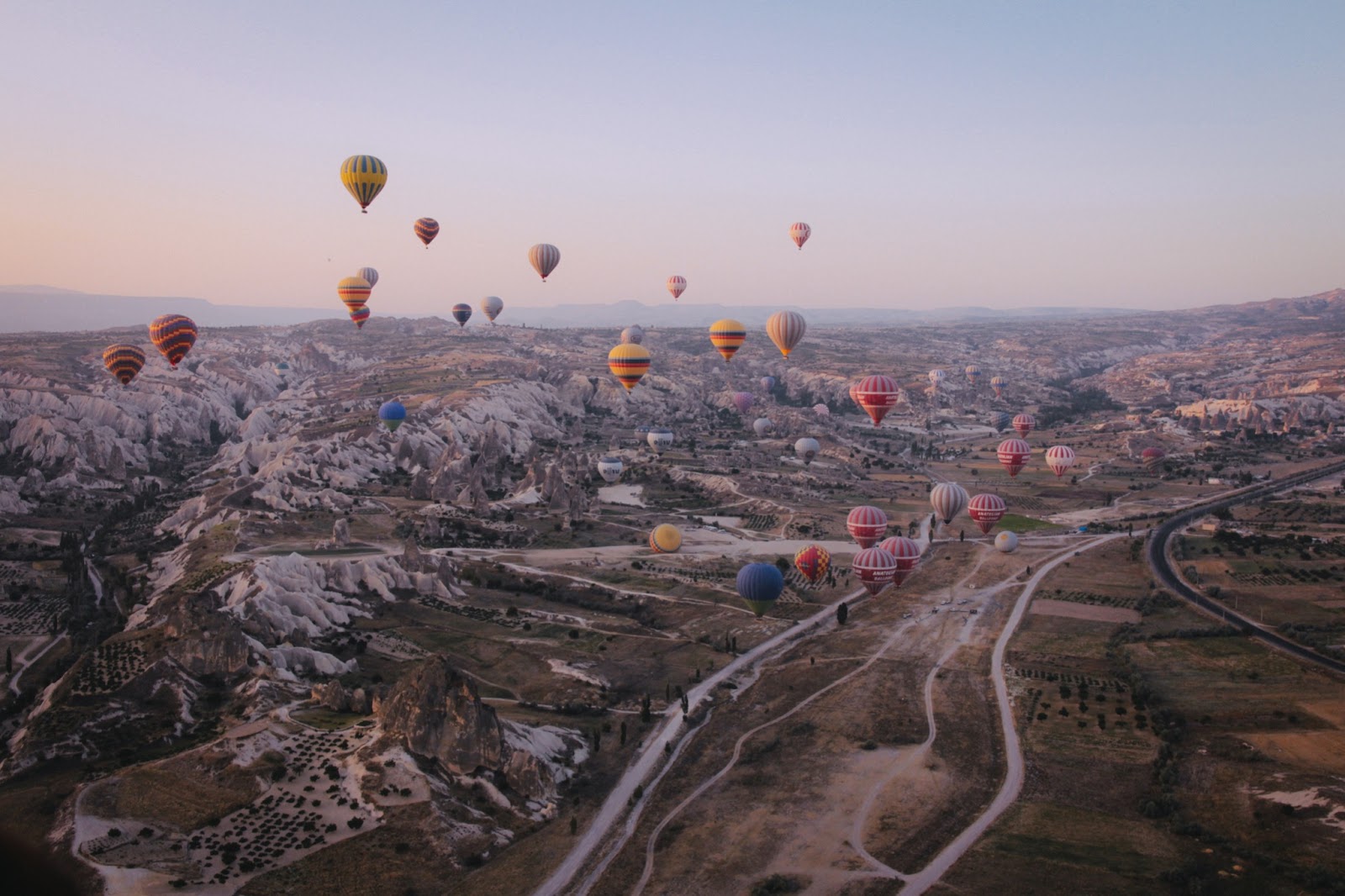 Photo by Francesco Ungaro from Pexels

The beautiful country of New Zealand has long been a favorite for travelers. Not only is it chock full of amazing sights, but what’s even better? It’s easy to travel in! The infrastructure and public transportation make getting around as safe and comfortable an experience as possible. As well, the people themselves are incredibly welcoming, so you’ll never be lonely while traveling here. There is something for everyone from volcanoes to glaciers on the South Island or lush forests with abundant wildlife on the North Island.

There are tons of things to see and do in this country, from exploring caves that were once homes for early Māori settlers to climbing one of many mountain peaks perfect for photography buffs – not to mention all those waterfalls to capture from every angle.

Stay in Auckland, Queenstown, Wanaka, or Christchurch – all safe and accessible for travelers with many activities on offer.

New Zealand is an island nation, so it’s always summer here! However, the Southern Hemisphere’s seasons are reversed compared to what some are used to, which means the Northern Hemisphere will be experiencing winter. At the same time, NZ has nice, warm weather perfect for exploring outdoors without freezing your toes off (or fingers).

The country of Thailand draws a lot of visitors mainly due in part to its famous beaches and friendly people who love tourists nearly as much as they enjoy their spicy cuisine. Full of rich culture and exotic landscapes, you’ll never find yourself bored here with what it has to offer.

Thailand is one of the most popular destinations for people looking to relax at a beach or explore temples and different cities – even if they’re not quite sure what they want yet! Tons of tours can be booked in advance, many of which you’ll find available on sites like TripAdvisor as well, so just start browsing around and see what pulls your attention the most.

The southern region is where you’ll find all those beautiful beaches while Bangkok is both a fantastic city full of fascinating history as well as some great shopping opportunities. However, if it’s more adventure you’re after, then head up north into Chiang Mai or Koh Tao instead, where there are snorkelers, and scuba divers will be in their element.

Thailand is hot throughout the year, especially in December and February when monsoons can make some areas inaccessible due to flooding. The rest of the time, you’ll find it beautiful all over – but if you want a beach vacation, then go from November through April!

Photo by Julius Silver from Pexels 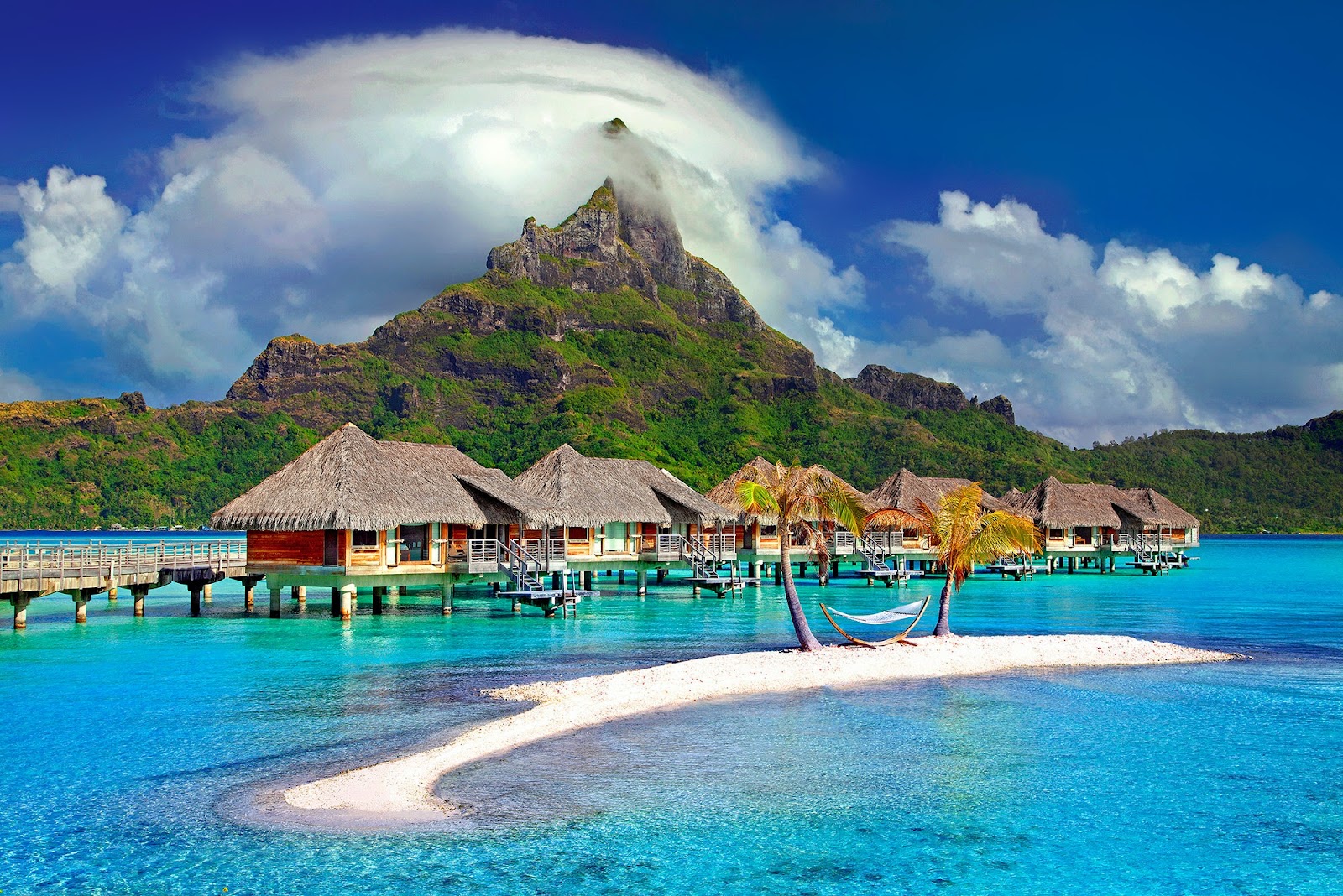 Croatia is a tourist destination that has been gaining popularity in recent years. Situated along the Adriatic Sea, it offers stunning coastline, medieval towns, and crystal-clear water. Visitors can enjoy cruising around Croatia’s coastline, exploring the picturesque villages and islands dotting the Adriatic. In addition to its natural beauty, Croatia is also home to a number of cultural attractions. The capital city of Zagreb boasts a number of museums and galleries, while Dubrovnik is a UNESCO World Heritage Site that features an array of architectural styles. With so much to see and do, it’s no wonder that Croatia is fast becoming one of the most popular tourist destinations in Europe.

The United States of America has something for everyone who travels here; whether they’re looking for relaxation or adventure, there’s an option at every turn, which makes this country one not to be missed on your next big trip. From coastlines that stretch as far as the eye can see, mountains full of snow (or even Las Vegas!), or fantastic cities where history is written on every block, what’s not to love?

There are so many things here that it would be hard to pick just one! That said, some popular options include exploring the Grand Canyon or Mount Rushmore National Memorial if you want a little bit of adventure along with your relaxation – while taking in the beautiful scenery and history.

The East Coast is home to all those fantastic landmarks and plenty more like Philadelphia, where both Ben Franklin and Thomas Jefferson once roamed its cobblestone streets. New England has Boston for anyone looking for something different but still full of charm. Detroit offers up enough culture without having to travel far. Hollywood can’t be missed no matter what kind of traveler you are, and what about Florida, where the beaches are just a hop away?

The U.S. is split into two different seasonal zones. Those in the north will be experiencing winter from December to March, while those on the south-facing coasts have what Brits would consider summer all year long (which could last between November or May).

The Caribbean islands offer up tons of adventures for any traveler looking for something new without traveling far. Including some great water sports options that make it possible to get your adrenaline pumping as well as beautiful sandy beaches with plenty of beach time! From Jamaica’s lush green valleys full of exotic wildlife to Bermuda’s pink dunes, there’s nothing quite like this region.

There are so many things to do here and what you want will depend on your interests so what’s the one thing that would make you happiest? If it’s an adventure, go kayaking or snorkeling, where there are also plenty of coral reefs. Beach time is always a favorite as well, with water sports like sailing and windsurfing if you’re up for trying something new.

The islands themselves offer everything from quaint villages where everyone knows each other (like in St John) to bustling cities full of opportunities thanks to tourism (such as Jamaica). There are also great cultural experiences available at every turn – take Puerto Rico, which has its own distinct history even while still being an American territory! 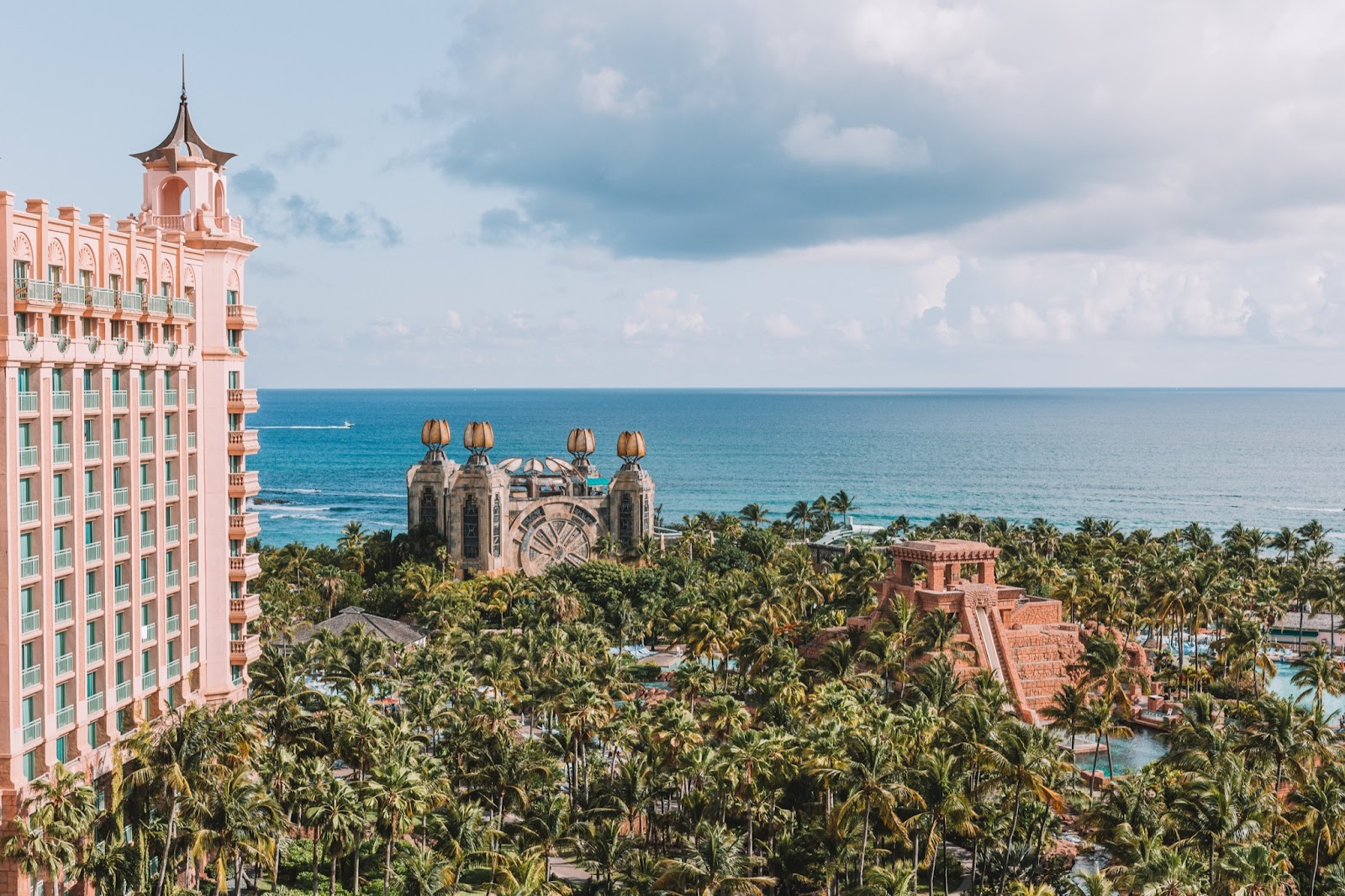 Photo by Leonardo Rossatti from Pexels

With year-round temperature averaging about 29 degrees Celsius, it’s safe to travel pretty much any time of the year. There is, however, what they call hurricane season, which runs from June through November, where airfares can be more expensive, and you may want to avoid some destinations depending on what part of the country they’re in at that point in time.

An excellent destination for culture hounds is France, where you can come and explore one of the world’s most excellent museums without having to travel too far at all. Paris houses its Louvre and The Grand Palais, Sainte-Chapelle, and many others!

Great art worth visiting? Head over to The Louvre, or if ancient history piques your interest, try out some Pompeii ruins before heading back into time with an incredible Roman temple that was built just by Caesar Augustus himself. If the arts are what you’re more into then, there’s something for everyone, from some incredible architecture to the world-famous opera or even some gorgeous boutique hotels in Paris.

France is a diverse country and what might have been considered ‘countryside’ would be as big a city as anywhere else – so it’s really whatever kind of person you want to be! There’s always plenty going on here, no matter where your interests lie, while those who enjoy being active can try their hand at skiing or even bungee jumping off one of the tallest bridges in Europe.

Just like most countries with an average temperature around 23 degrees Celsius during wintertime, many travelers will come between June and September when prices drop, thanks to what they call the summer season. But, of course, if you’re a winter person, you can always visit the south of France where some  would consider ‘summer’ to last from October until May.

Jerusalem has a lot to offer and is filled with thousands of years of history. It would be wise to spend a few days at this destination in order to see everything Jerusalem has to offer, and immerse yourself completely in their culture. If you’d like to dress like the locals, or even just pay respects to their traditions, you can consider wearing a shemagh scarf – it will also help against the glaring sun.

Visit what was once the world’s largest Jewish temple and see what remains of a city that has had its fair share of ups and downs – from being destroyed by Nazi Germany to being rebuilt on-site thanks to donations. There are plenty of other ancient sites for you to visit while in Jerusalem, such as King David’s Tomb or what many believe is where Jesus Christ lived with Mary Magdalene when he first came back after his resurrection; not forgetting some great shopping along The Via Dolorosa.

Israel might be tiny, but it offers an experience like no other, so there really isn’t just one destination here! For those who enjoy history, then visiting what used to be Biblical times would suit well (such as Bet She’an or what we know as Palm Sunday in Jerusalem). Those who enjoy some of the more active things you can do while traveling might like what Israel has to offer, too, including skiing and other winter sports.

It’s a good idea for travelers visiting during what would be considered high season (winter) as this is when prices are at their lowest – though it’s also worth noting that many Israelis take time off work on Fridays, so weekends tend not to be very busy anyway! Note, however, that if you’re coming from Northern Europe, what you may think of autumn does exist here but only lasts about two weeks before what locals call summer arrives again.

There you have it! Whether you’re an avid foodie, an adventurer, a culture addict, or just a wanderer, there is a destination here for every personality. All that’s left to do now is to book those plight, plan that itinerary, and pack your bags!

How to Handle Scary Life Changes

6 Essential Products for Getting a Good Night’s Sleep